When it comes to digital choices, I fully trust Oxygen

As a rising superstar and fashion icon, DQ displays a unique taste in his brand choices.

Life. It’s all about Oxygen

Wherever you go, whatever you do, you'll realize what an integral part of life Oxygen is!

Switch on life with Oxygen

The Oxygen brand helps people to switch on life and enjoy more fun, relaxation and growth.

Being a future-ready brand, Oxygen has plans to enter the realm of Robotics & Artificial Intelligence products. 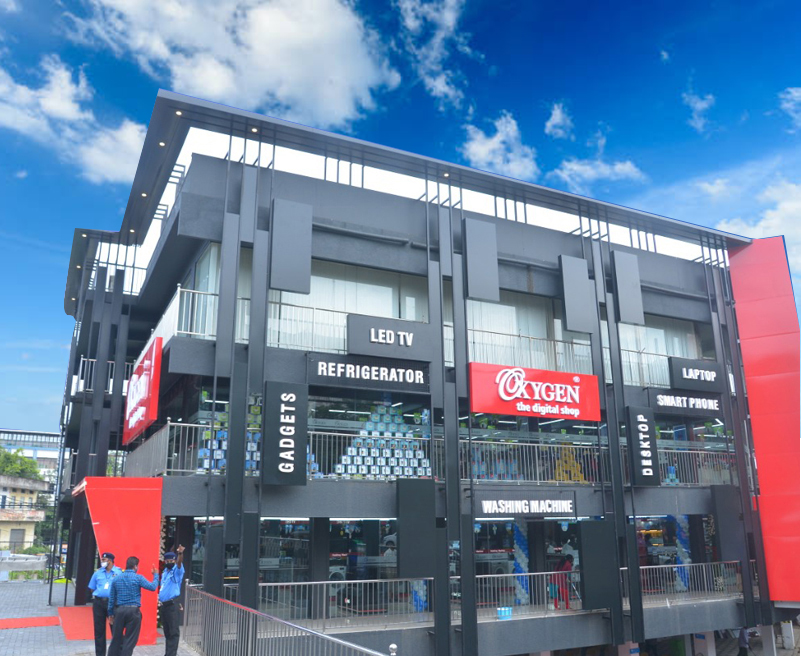 Oxygen is South India’s most reputed and highly rated retail chain for digital products. It has long standing associations with the leading brands of the digital world. Almost a decade ago, when the digital revolution swept across Kerala, Oxygen Digital Shop rode the crest of this revolutionary wave by bringing customers the latest technology products and fully meeting customer expectations and aspirations. Today, Oxygen enjoys the firm loyalty of over 20,00,000 customers.

The origins of Oxygen Group can be traced back to the late 1990s in Kanjirappally, a plantation town in Central Kerala, where an young entrepreneur, Mr.Shijo K. Thomas, now the CEO of Oxygen Group began the first outlet, OZONE SYSTEMS, for the distribution of digital products. 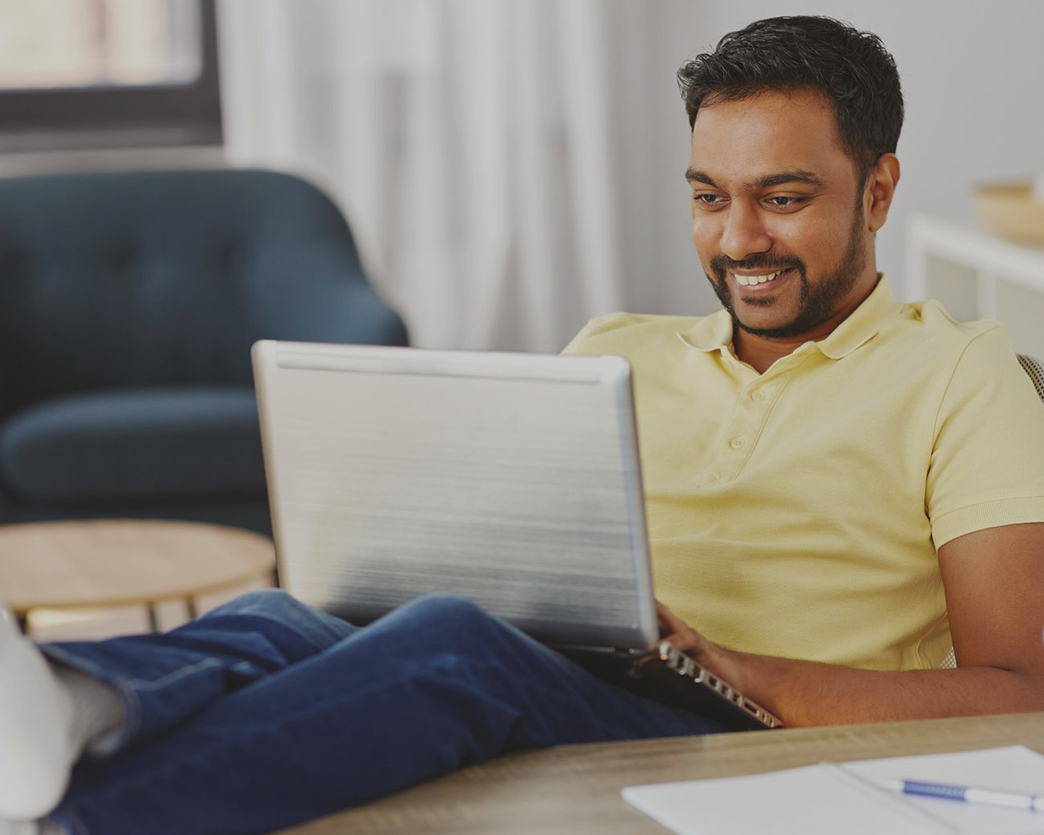 "How dull it is to pause, to make an end,
To rust unburnish’d, not to shine in use!"
- Lord Tennyson, Ulysses

The team at Oxygen Group loves to take calculated risks. They are led forward by a dream of entering unchartered territories and discovering new growth possibilities! 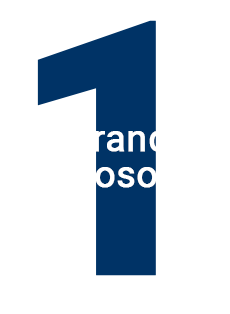 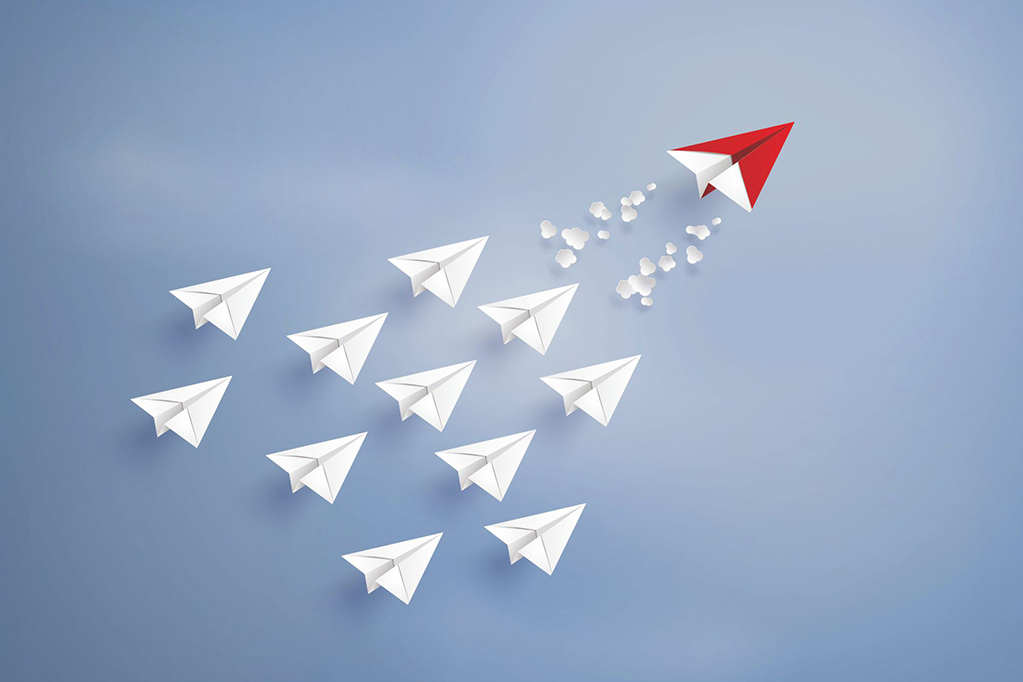 The organization is led forward by a grand VISION to usher in more fun, convenience and prosperity into people’s lives. It is fuelled by a MISSION to become the most trusted retail chain for digital technology productsin South India.

“Trust is our hot ticket to success”

“Trust has always been the cornerstone of Oxygen’s growth. I invested great trust in the capabilities of my team and they have in turn delivered their best and risen up to new challenges. Secondly, the trust earned from the customer over the years has also been integral to business growth. When we consistently deliver quality in terms of products and services, trust is built spontaneously. This intangible asset called ‘trust’ has driven Oxygen all these years and made us a well-respected brand.
When it comes to business growth and expansion, we trust our instincts and it has provedabsolutelright. I firmly believe that we have to trust ourselves and our strengths to get ahead in life or business.“

When growth, expansion and brisk sales happen, prestigious awards and recognitions will follow. Oxygen has been honoured by almost all the leading brands of the digital world as well as the leading media groups like Asianet, Deshabhimani and Janmabhoomi. 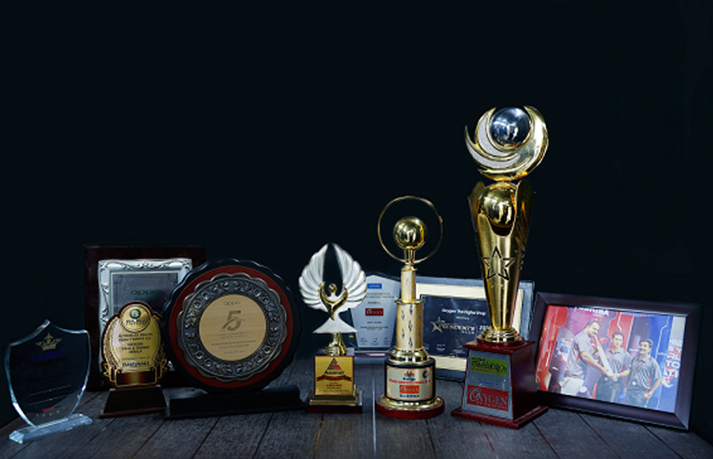 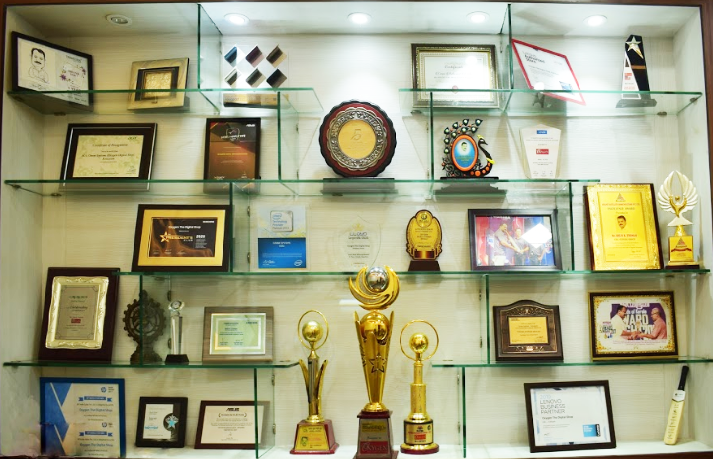 Oxygen brand has created a niche for itself in the retail space of digital products in Central and South Kerala within the last 20 years. After opening around 30 retail outlets, Oxygen is all set to make inroads into North Kerala, and eventually into neighboring states like Tamilnadu, Karnataka & Telangana.

The advent of new technologies and innovations have inspired Oxygen group to think aloud on entering into Artificial Intelligence and Robotics products. The CEO and his team believe not in resting on their laurels, but to always seek new frontiers on the wings of trust and technology. 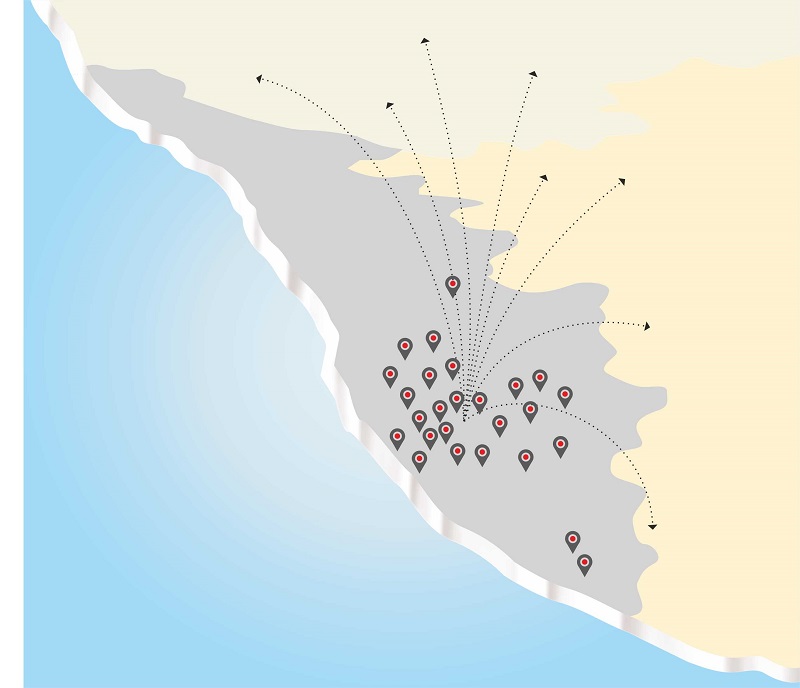 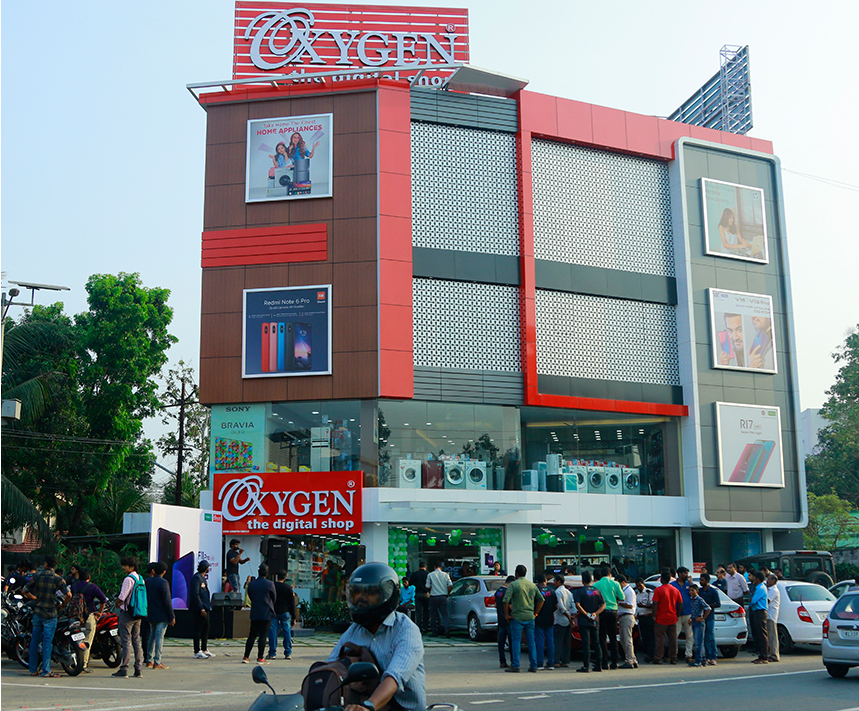